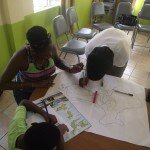 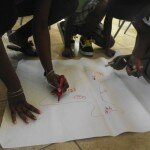 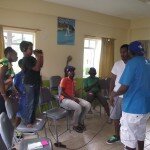 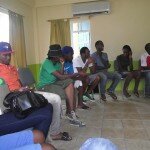 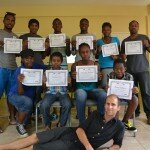 The workshop was coordinated by Radio Grenadines Inc. and conducted by Tom Miller, Nuin-Tara Key and team from PrettyGoodProductions under the “Our Place on Earth” global project.

The goal of the workshop is to implement a low-cost participatory video training program to build community capacity to share and disseminate their stories and success around the world, to propel innovation, experimentation, and adaptation in the face of climate change.