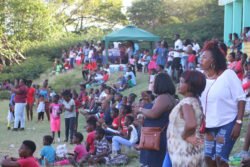 The Union Island Secondary UISS School 45th Track and Field Championship was held at the Clifton Playing Field on the 19th January 2018 under beautiful sunshine and keen competition.

At the end of the event, which climaxed into the dust of the evening, saw a new champ, Peters House (Yellow). 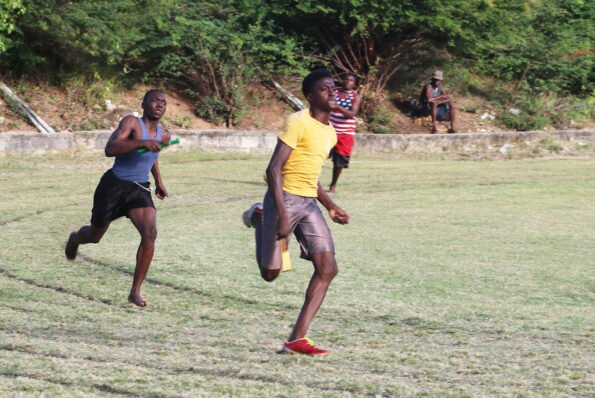 Athletes representing Peters House blazed the tracks towards the title which eluded them for years with a total of 465 points.

Sprinting their way to the second position was Isaacs House (Red) with 426 points, while dethroned champ Williams House (Green) had to settle for the third position with 386 points. 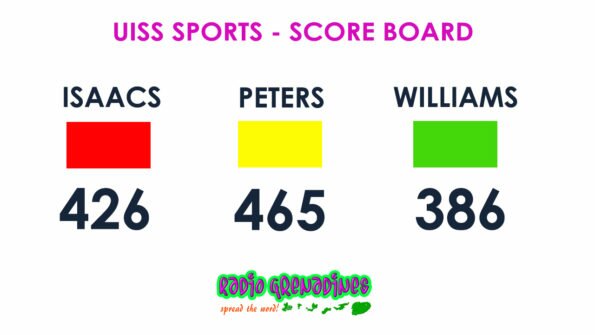 Champs for the different individual categories are as follow: 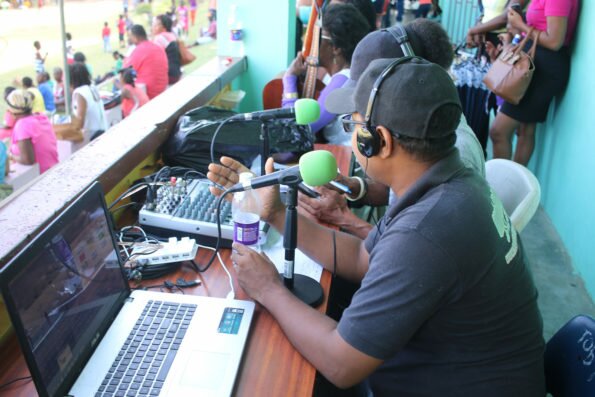 The event was streamed live via RadioGrenadines.com with lots of climate change awareness giveaways. 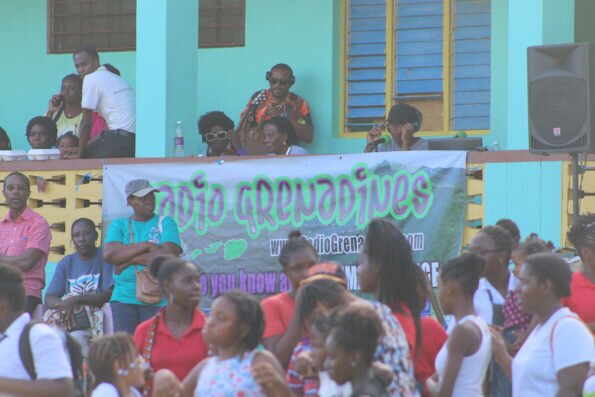