Union Island Lions Club making a change, one Basket at a time. 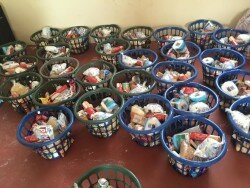 Union Island – On Boxing Day 2015, approximately fifty five (55) gift/food baskets were distributed by members of the Union Island Lions Club to persons with disabilities, shut-ins, in need, and the elderly in the villages of Ashton and Clifton.

Partnering with the Lions Club was the group “Union Island Association of Greater Toronto” (UIAGT) based in Canada.  The UIAGT gave significant contribution to this meaningful signature project, and the Lions Club extended their heartfelt gratitude.

The recipients of the baskets were gracious and club members enjoyed spreading  “cheer” and making a difference in the communities. 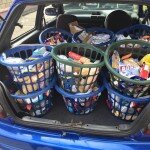 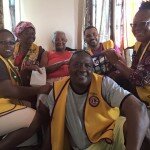 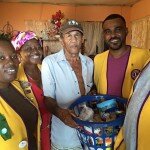 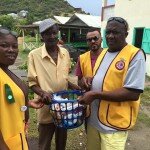